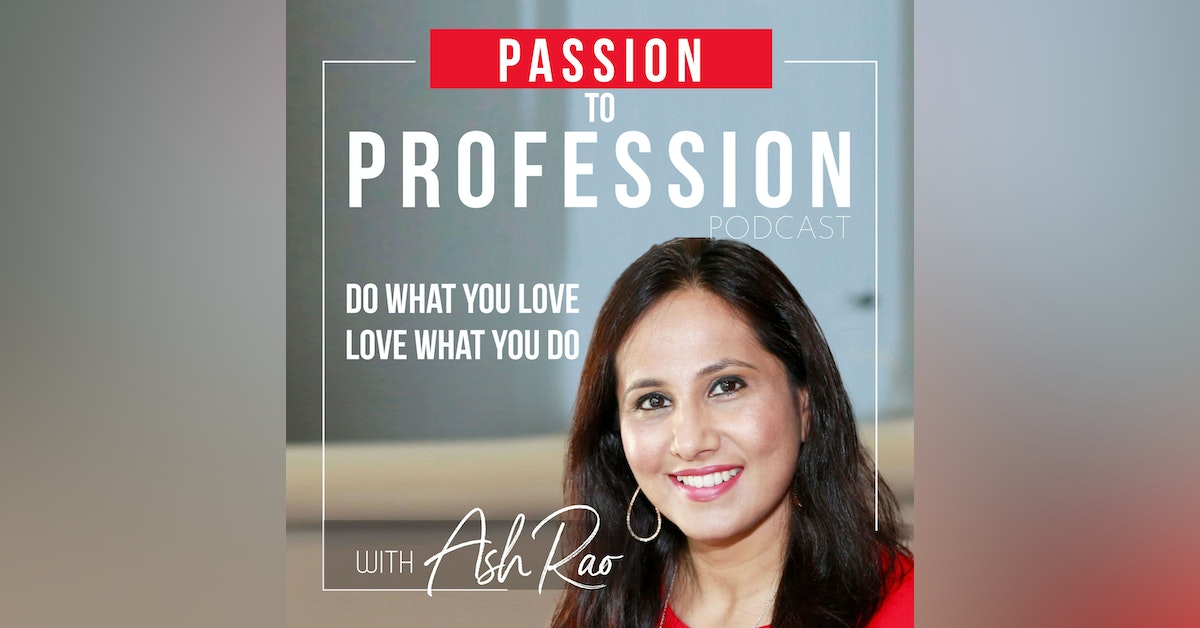 Sign up for a monthly newsletter with helpful tips to monetize your Passion!

021#: Host and Founder of 'Unimistakable Creative' Podcast , Best Selling Author Srinivas Rao on writing, podcasting , surfing and on how to be unmistakable!! 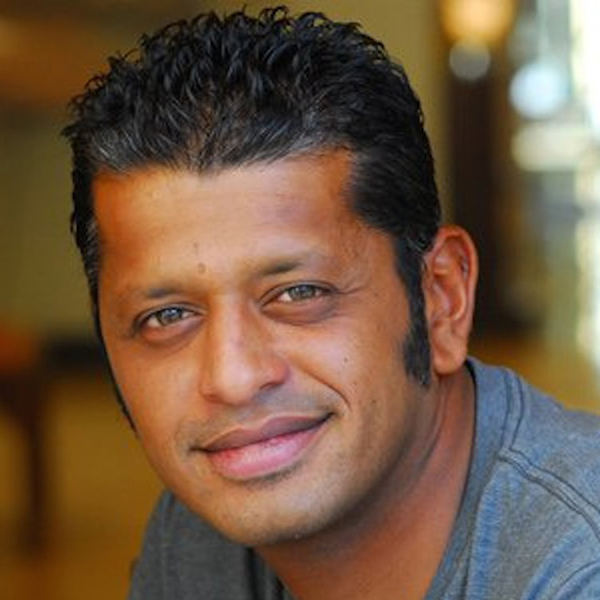 Wall Street Journal Best Selling Author of ‘The Art of Being Unmistakable’, Srini Rao is a well-known creativity keynote speaker who helps companies to find their unmistakable unique voice and stand out from the crowd!

In this episode, Srini gets candid with Ash as he discusses his non linear career which began soon after he graduated with an MBA when he found his slate wiped clean when economy had just tanked !

Both of these activities eventually led him to live life by his own design and not default to the expected norms of society and got him closer to what he truly was – an unmistakable creative!

This led him to eventually start the, widely popular podcast ‘The Unmistakable Creative’ which now close to 700+ interviews so far and going strong!

When Ash asks about how to keep up with creativity during crisis – Srini explains it through four key phases which involves Panic, Projection, Awareness, Acceptance and Action.

Key Insights from the episode:

·       Do not plainly copy your role models – rather just model them and then discard the parts that isn’t for you. Remember context matters and everyone’s background is different. Outlier advantages that they had may not apply to you – so do it your way

·       When life does not go as per your plan – instead of blaming circumstance, use it as gift to get creative and find a solution!

·       About Acceptance – Srini says – “If you hold on to something very strongly , it starts to have power over you but if you start to accept thing as they are, that power /control dissolves, Once you accept there is new sense of awareness and you start to think what you could do . This awareness leads to action and this action is now based on your courage and not your fear!”

Other fun facts covered in episode:

·       His cameo in Netflix series #indianmatchmaking and how this experience has led to many conversations about south Asian culture which was long overdue!

You can know more about Srini and his work HERE!<b

Sign up for a monthly newsletter with helpful tips to monetize your Passion!

Email has been submitted.